Due to the COVID-19 (Coronavirus) situation, we cannot guarantee our usual same-day shipping.
Thanks for your understanding! 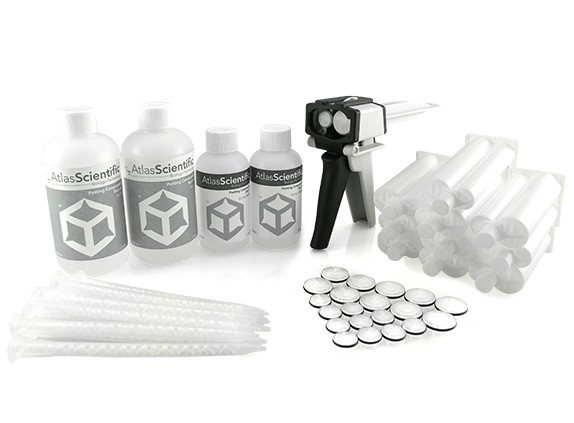 Order within the next 2 days 4 hours and 28 minutes so the order is shipped at Monday .