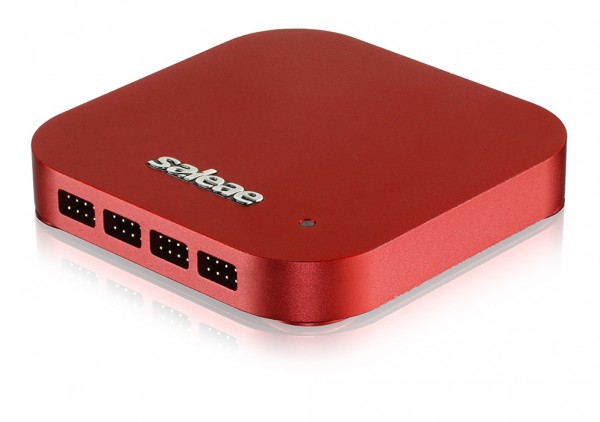 Order within the next 12 hours and 44 minutes so the order is shipped today .

The Saleae Logic Pro 16 USB Logic Analyzer is an 16 channel logic analyzer with each input dual purposed for analog data recording. The device connects to a PC over USB and uses the Saleae Logic Software to record and view digital and analog signals.