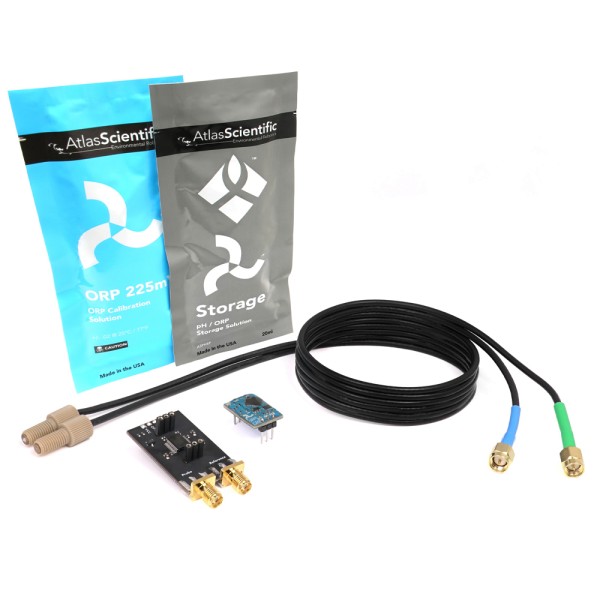 This product is currently not available.