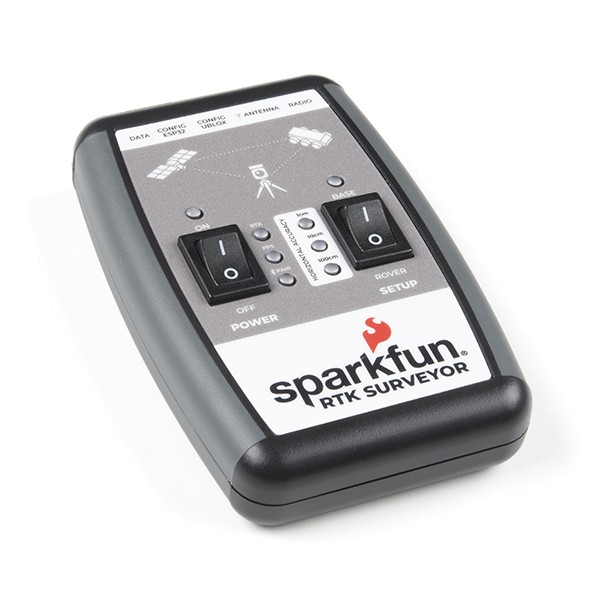 The RTK Surveyor works with common GIS software including SW Maps, SurvPC, Field Genius, and any GIS software that supports NMEA over Bluetooth.