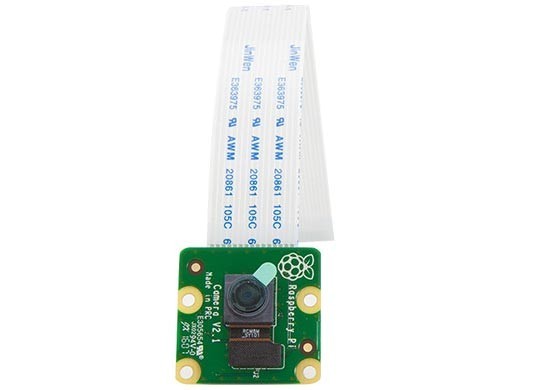 Order within the next 1 days 13 hours and 30 minutes so the order will be shipped tomorrow .

Description
Description
The Camera v2 is the new official camera board released by the Raspberry Pi Foundation. The... more
Close menu

The Camera v2 is the new official camera board released by the Raspberry Pi Foundation.

It attaches to Pi by way of one of the small sockets on the board upper surface and uses the dedicated CSi interface, designed especially for interfacing to cameras.